Watch this video to learn more about the work: 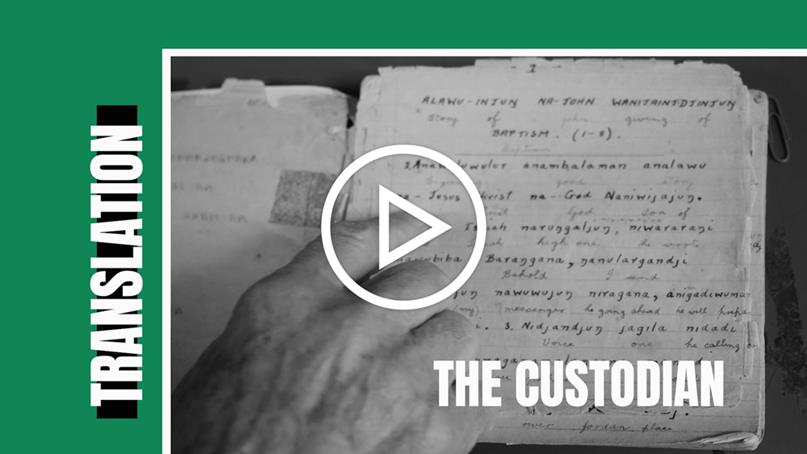 Indigenous Pastor David Unaipon: The Man on the $50 note 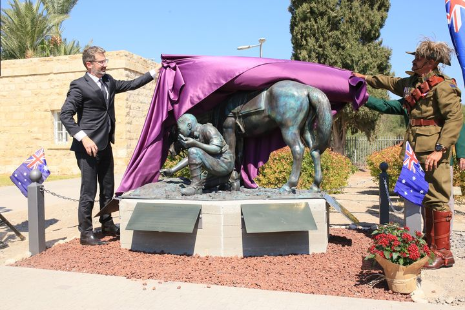 Unveiling Ceremony of the Statue "Aboriginal Soldier and his Horse" in memory of the Australian Soldiers who fell in Israel in the WW1 and in the Battle for the Semakh Train Station on 25th of September 1918 which took place at night! 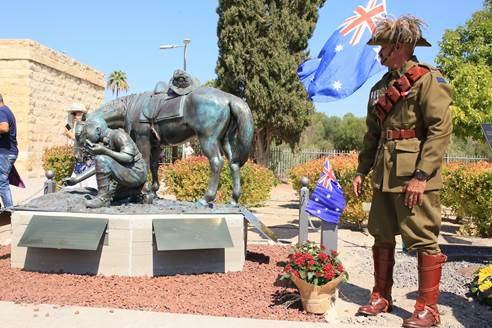 Indigenous Trooper Jack Pollard's grandson Mark Pollard views the statue of his grandfather who fought at Semakh. The statue shows Pollard holding a Bible (New Testament Psalms and Proverbs) in his left hand, an Australian Government Army issue to ever soldier and placed in all soldiers kits. On one of the plaques is John 15:13 with the words of Jesus: No Greater love than this, that a man lay down his life for his friends.

"UNDER A EUCALYPTUS ON THE RIVER JORDAN
HOPE FOR THE FUTURE WAS KINDLED
and THE AUSTRALIAN HORSEMEN KEEP ON GALLOPING... 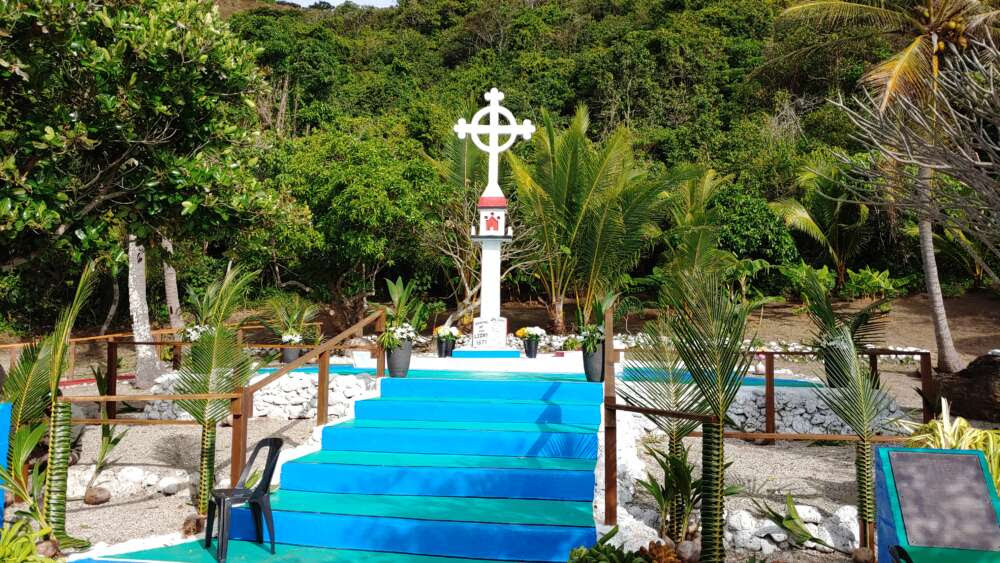 Marked annually on July 1 as ‘The Coming of the Light’, Torres Strait Islanders celebrated the 150th anniversary of the arrival of Christianity to island communities. While the latest round of COVID-19 restrictions had delayed major celebrations in Brisbane, festivities went ahead in Cairns and on Thursday Island. The anniversary was marked with traditional re-enactments of the landing of the first missionaries to the Torres Strait, and church services.

“For the people of the Torres Strait Islands, the Coming of the Light is celebrated as a time of joy,” says the Anglican Board of Mission on its site marking the occasion.

“It must be stated that the London Missionary Society’s missionaries did not bring God to the Torres Strait, rather the message of Jesus, through the Bible,” wrote Rev Canon Victor Joseph, in an online message to mark the occasion. Joseph is Principal of Wontulp-Bi-Buya College, Cairns, and a speaker at the Cairns celebration...

On 1 July each year, The Coming of the Light is celebrated by Torres Strait Islanders, marking the arrival of Christianity to the region. On 1 July 1871, representatives from the London Missionary Society arrived at Erub (Darnley Island) in the Torres Strait. Follow the link below as three Torres Strait Islanders discuss its significance in their own words in this digital story from our latest exhibition Islands. 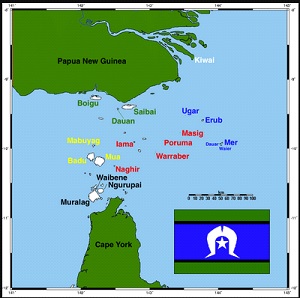 Fire in the Outback by John Blacket (Free eBook) 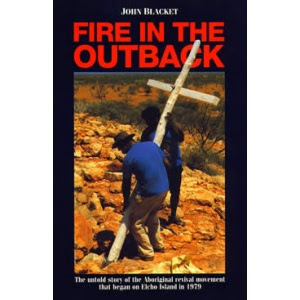 God took the outcasts - rejected and despised Australian Aborigines - and transformed whole communities in a few days, first on an island in north Australia and later across the north, centre and west of Australia. This fire of revival transformed health, hygiene, attitude to work and education, and brought true reconciliation and love between families, clans and tribes that had been fighting for many generations.

Aboriginal Smoking Ceremony and Its Effects

Read this article by Rodney Rivers on the rise of aboriginal religion in Australia. 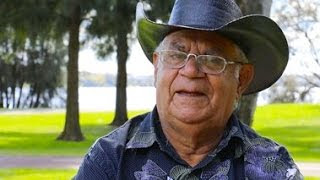 Read this essay on the Aboriginal influence on Australian culture by Dr. Graham McLennan

200 years of Aboriginal Encounter with Christianity: A story of Hope

'First Aboriginal convert to Christianity over 500 years ago?'

Essays on the History and Experience of Revival and Revivalism in Australian Christianity, Chapter 15: Rainbow or the Serpent?

Don't go to Gilgandra or you will get converted: the story of the Aboriginal Naden family

Evangelical Revivals in the Pacific. Robert Evans Plus Three Addresses on the 1972 Revival in Papua - New Guinea by Margaret Reeson, Joan Rule, and Keith Everingham. Compiled and Edited

This book seeks to outline the main evangelical revivals and evangelistic efforts in New Zealand history, and some of the characters who were involved in this.

Hear the story of Pastor Doug Nicholls. He was an aboriginal activist, boxer, represented Victoria in Australian Rules Football, and pastor of a Church of Christ in Melbourne. Broadcast in segment “Christians who have made a difference” on “Songs of Hope”, 8am Sunday 88.3 Southern FM 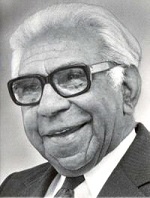 A documentary film on God’s revival fire among Indigenous Australians in North Australia and its impact on the nations.

An 87 minute documentary film on God’s transforming firestorm of revival that started among Yolnu Aborigines at Galiwin ‘ku, Elcho Island in 1979 and spread around Arnhem Land and then across most of Australia.

Read this article about Aborigines and evolutionary racism 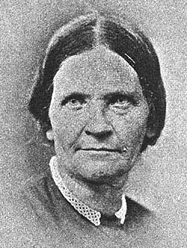 Turning the Tide in Prayer 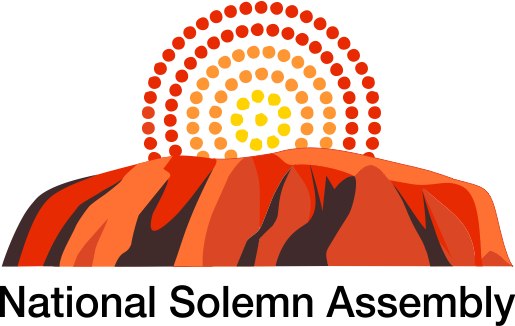 Reflections on the National Solemn Assembly

Five Articles from the Canberra Declaration 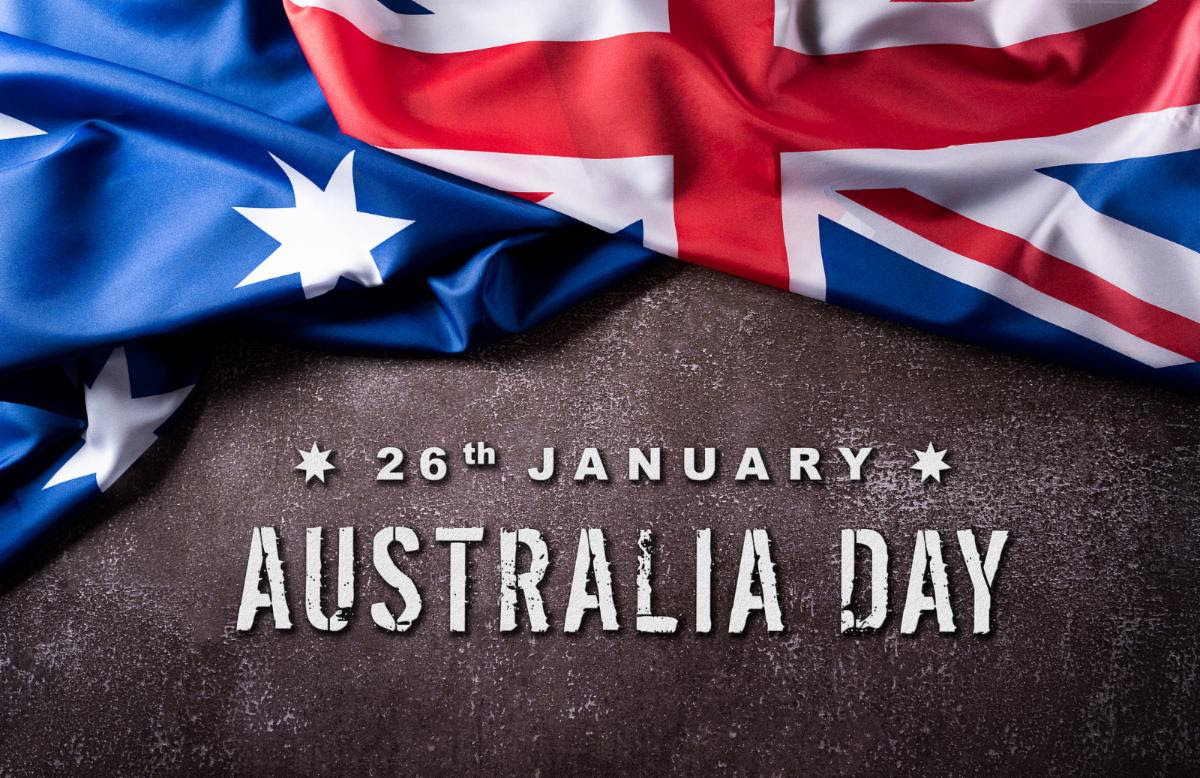 Australia Day is About Unity, Not Division

By Kurt Mahlburg | Despite what a vocal minority might say, Australia Day is an opportunity celebrate our nation's history, values and unity. READ MORE | SHARE 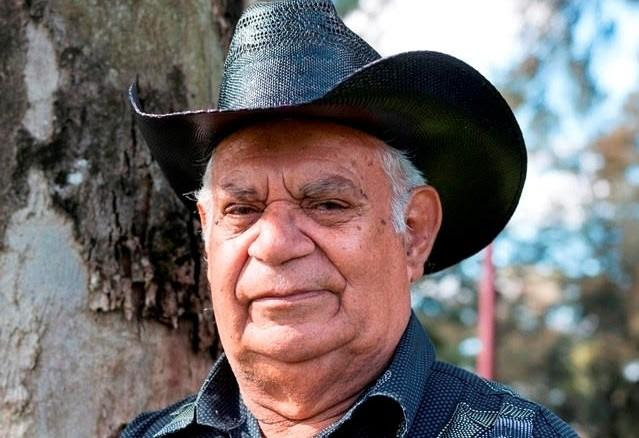 By Rodney Rivers | The smoking ceremonies you will see on January 26th are not what they seem. Celebrate Australia Day, but don't be spiritually deceived. READ MORE | SHARE 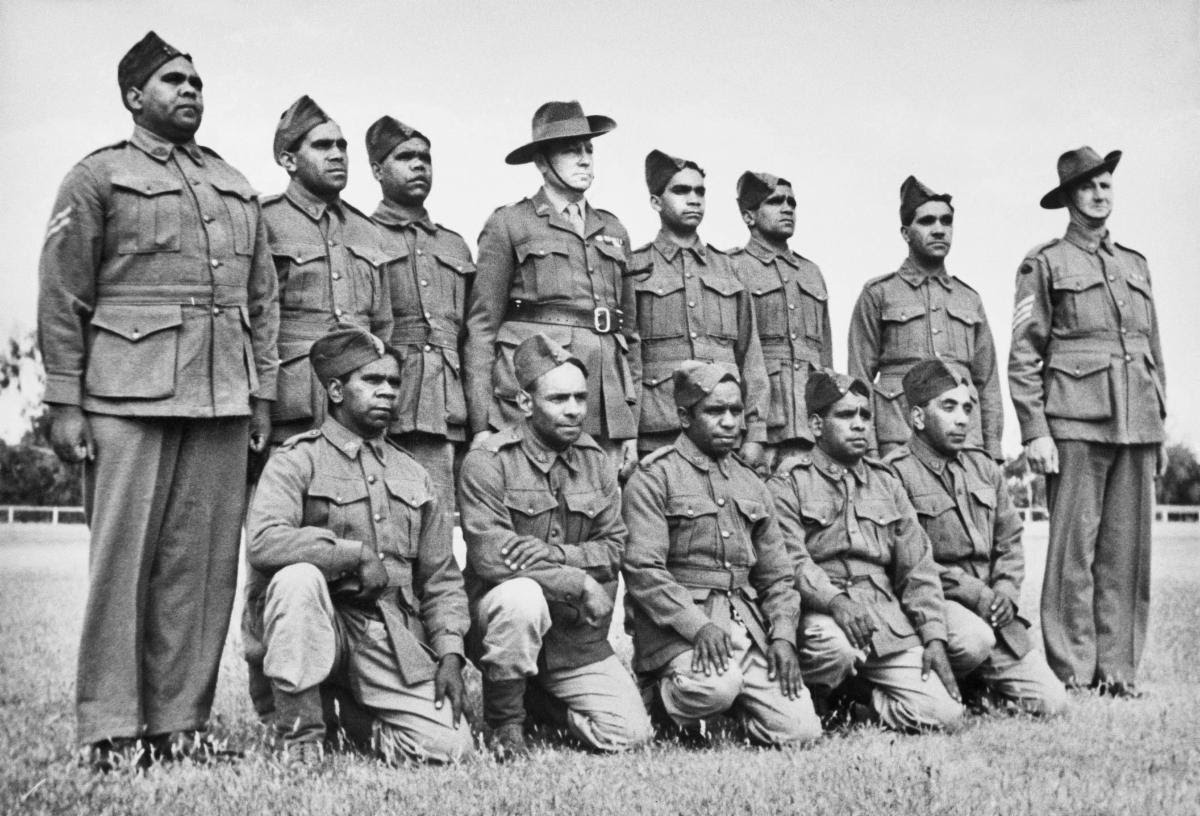 Australia Day From An Anglo-Indigenous Perspective

By Kelvin Crombie | It is possible to be proud and patriotic Australians without idolising our nation. That's an honour due to God alone. READ MORE | SHARE 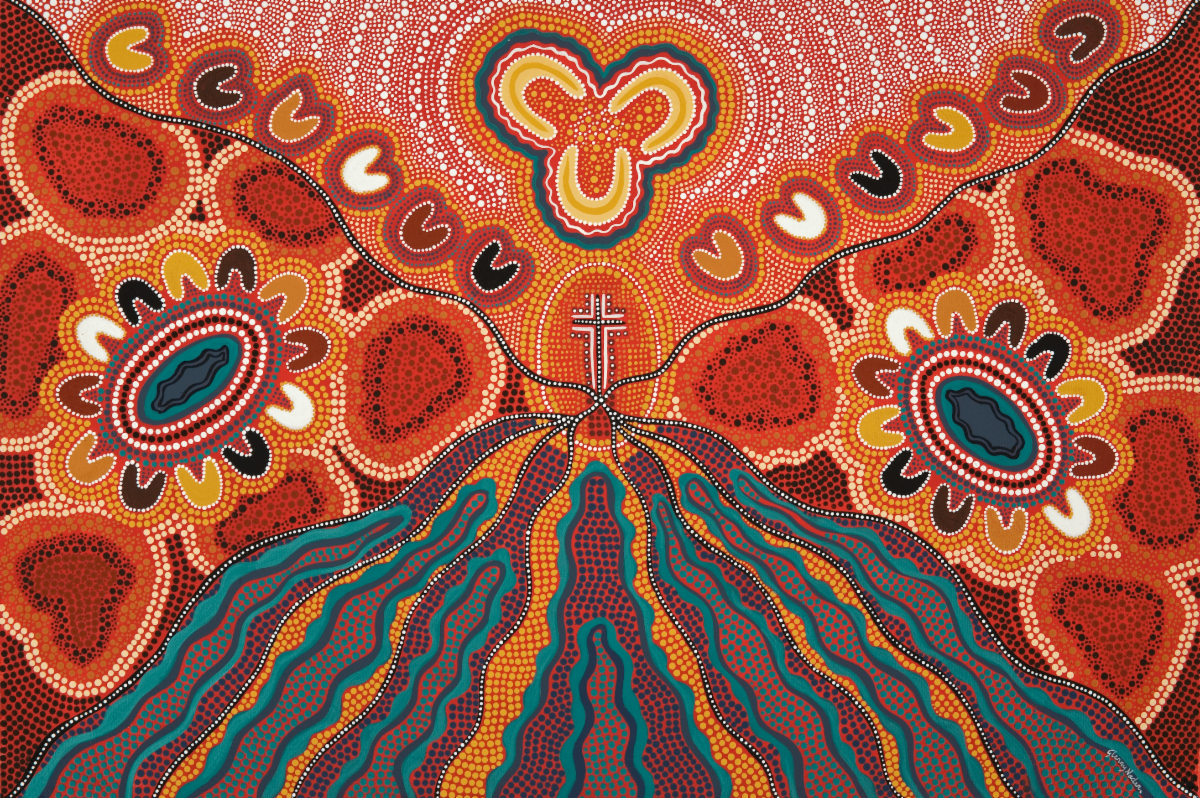 By Kurt Mahlburg | It is possible to be proud and patriotic Australians without idolising our nation. That's an honour due to God alone. READ MORE | SHARE 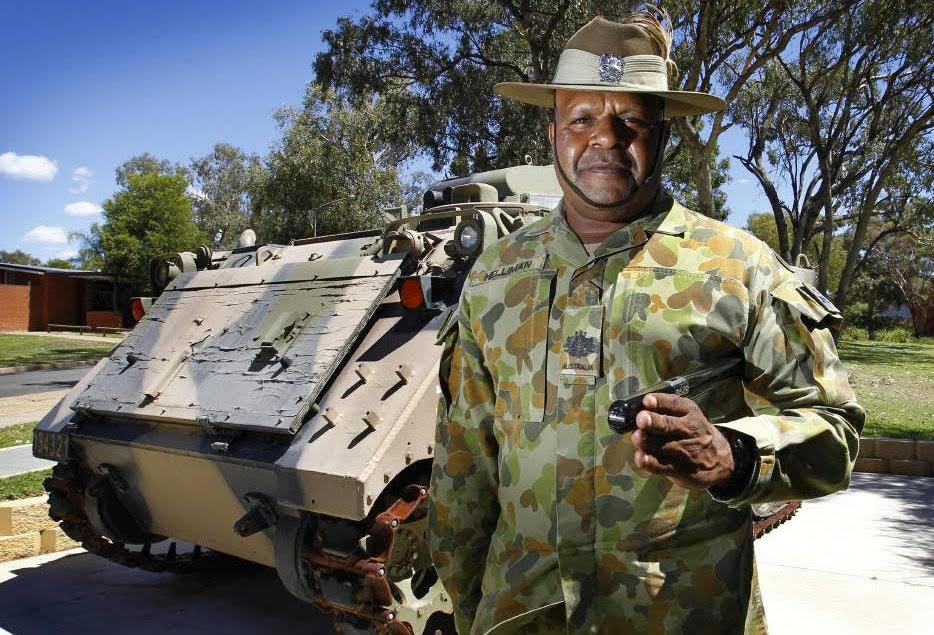 Our Indigenous Brothers Who Fought for Australia

By Warwick Marsh | Celebrating Australia Day is a way to honour the 1,200 Indigenous soldiers who fought for their nation under the Australian Southern Cross flag. READ MORE | SHARE